On August 8, 1974, President Richard Nixon announced his resignation, effective noon the following day. Following months of impeachment proceedings, Nixon could read the writing on the wall that his time as President would be coming to an end, one way or another.

There were several prominent Villagers who played key roles in the push to impeach Nixon which led to his resignation, including Bella Abzug and Ed Koch, political rivals who represented the Village in the House of Representatives at the time.

Nixon’s downfall began on June 17, 1972 with the burglary of the Democratic National Committee headquarters at the Watergate complex. Nixon denied any knowledge of the break-in to wiretap phones and steal documents, and most Americans believed him. He won his November 1972 re-election bid in a landslide. His 520 electoral votes are the third most in history (2nd highest at the time). As it turns out, Nixon not only lied about his involvement in the crime, but was actively involved in its cover-up. He led a conspiracy to obstruct justice to curtail the investigation of the Watergate break-in on the false grounds that it would uncover national security operations.

Born in the Bronx to Russian-Jewish immigrants, Abzug and her husband lived at 37 Bank Street for over 20 years, raising two daughters. She was a lawyer, prominent feminist, Zionist, and leader of the Vietnam anti-war movement. She served the Village and West Side for three terms in the House of Representatives, from 1971-77. She introduced the Equality Act of 1974 which was the first federal legislation ever proposed to protect the civil rights of gay Americans (as of 2019, the bill has still not been passed by Congress).

Abzug was one of the first members of Congress to call for Nixon’s impeachment. She was a staunch anti-war activist prior to Nixon’s election, throughout his term, and following his impeachment. She considered introducing an impeachment resolution in 1971 before the Watergate break-in even took place, and on May 10, 1972, Abzug and four other representatives introduced a resolution to impeach based on their belief that Nixon violated the provisions of the Constitution that assigned war-making power to Congress. 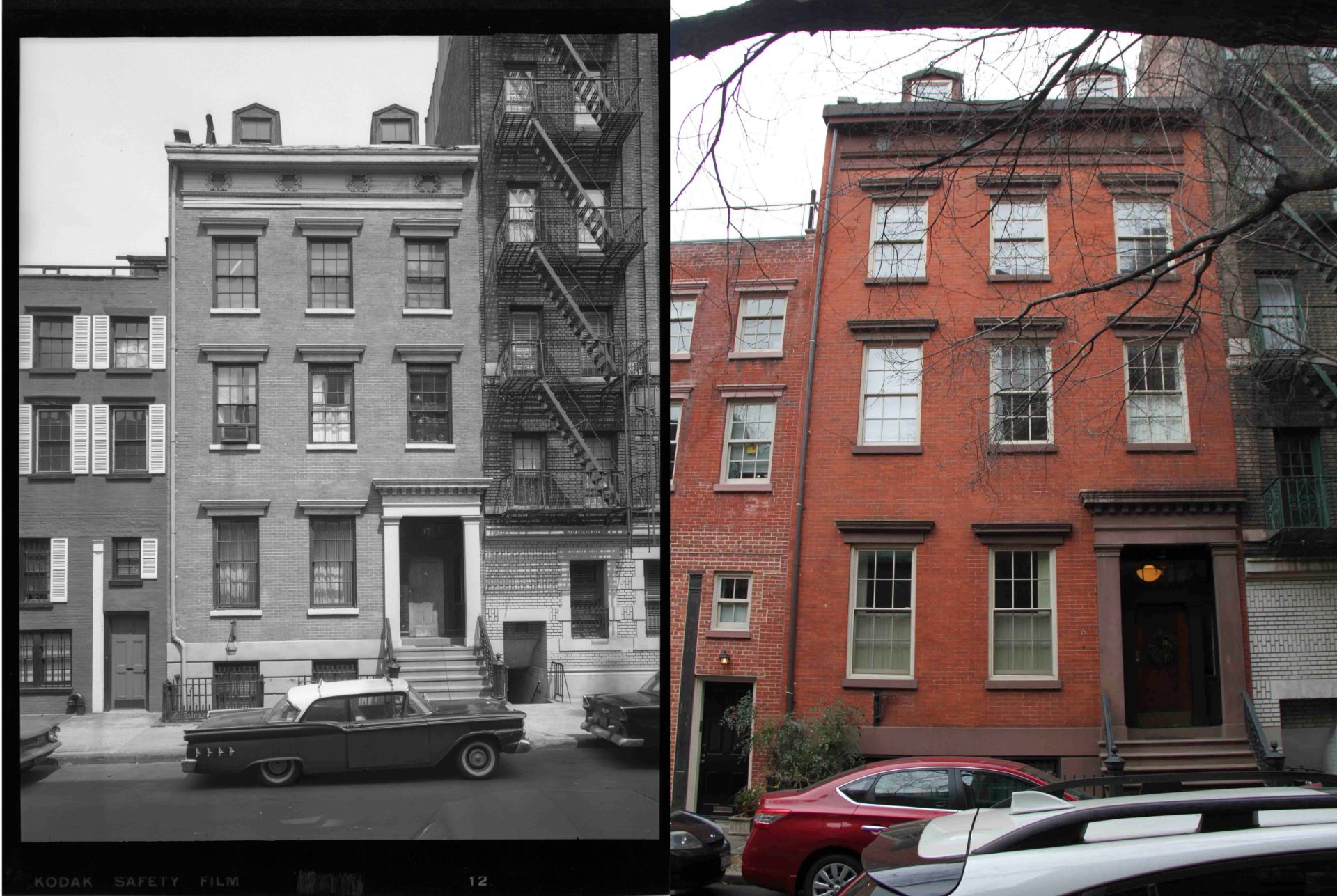 Born in the Bronx to Polish-Jewish immigrants, Koch represented the Village in the House of Representatives from 1969-77. A resident of Greenwich Village since the 1950’s, Koch lived in at 2 5th Avenue, 81 Bedford Street,  72 Barrow Street, and 14 Washington Place.

Following the famous “Saturday Night Massacre” in which Nixon sought to regain control of the investigations that would later uncover his guilt, The Villager reported that Village Congressman and future NYC mayor Ed Koch voiced his strong support for an investigation by the Judiciary Committee to determine if the president was impeachable for the offense of obstruction of justice.

Said Koch: “Nixon must understand that he is the President and not the Emperor.” Koch’s also coined the term “Watergate Seven” in April 1973, for the seven advisors and aides later indicted for illegally surveilling members of Congress.

Koch would go on to defeat Abzug (as well as Mario Cuomo and incumbent Abe Beame) in the 1977 Democratic mayoral primary, running to their right on a “law and order” platform. He famously refused to give up his Greenwich Village residence when elected Mayor to move into Gracie Mansion.

Back to the Resignation…

On May 19, 1974, the House Judiciary Committee began formal impeachment proceedings against Nixon. On July 27, 1974, the first article of impeachment against the president was passed. Two more articles of impeachment were approved on July 29th and July 30th. On August 5th, Nixon complied with a U.S. Supreme Court ruling requiring that he provide transcripts of the missing tapes, which clearly provided the evidence to implicate the President in a cover-up.

Nixon was the first and only president in U.S. history to voluntarily resign the office. Just one month later, on September 8, 1974, President Gerald Ford pardoned Nixon for any crimes he may have committed while President.